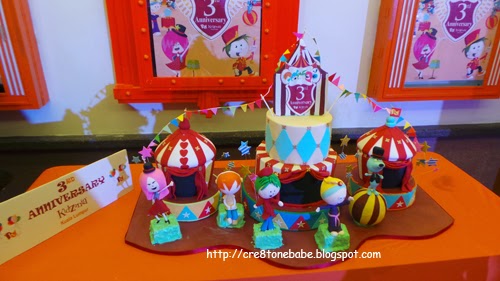 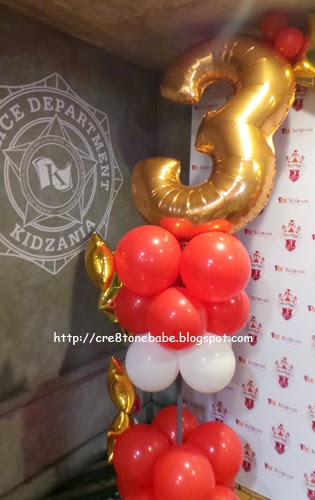 A 3rd Anniversary's photo booth,
Besides police department, Kidzania..
Snap as much photos as we can here!~ 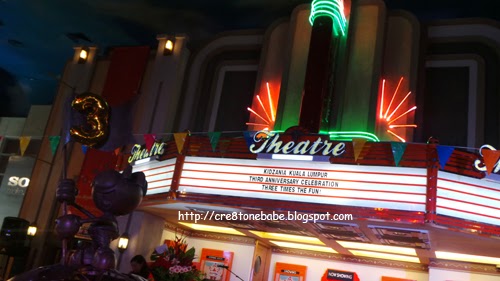 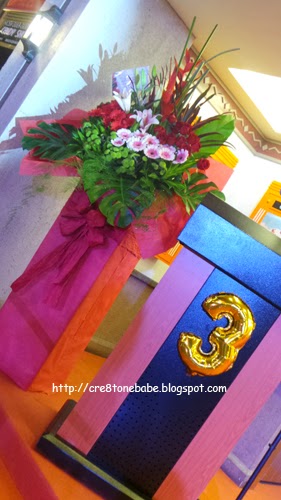 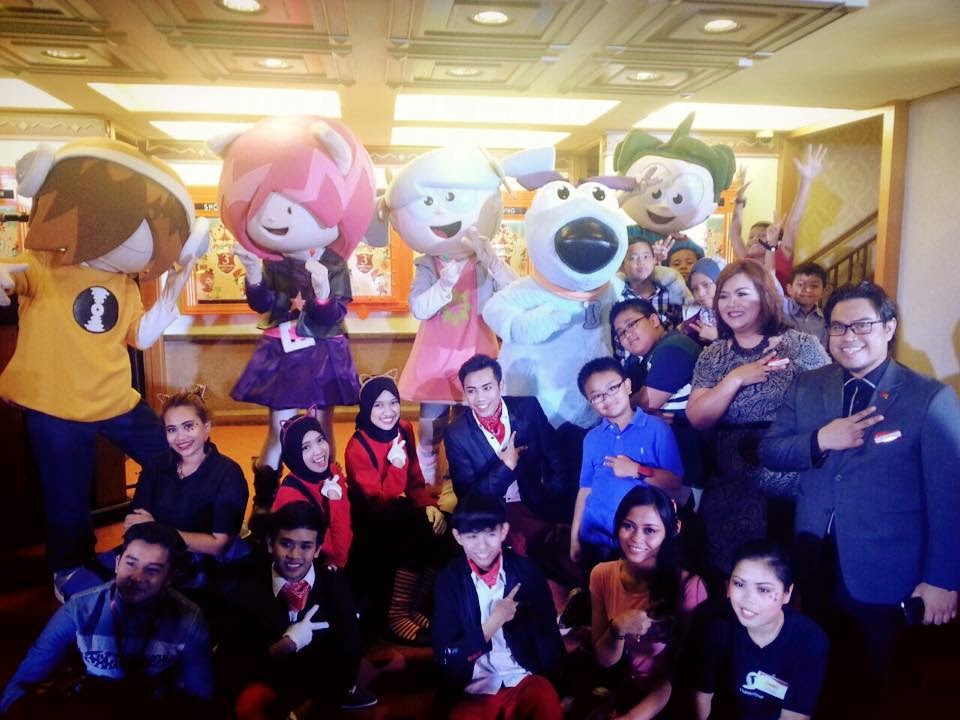 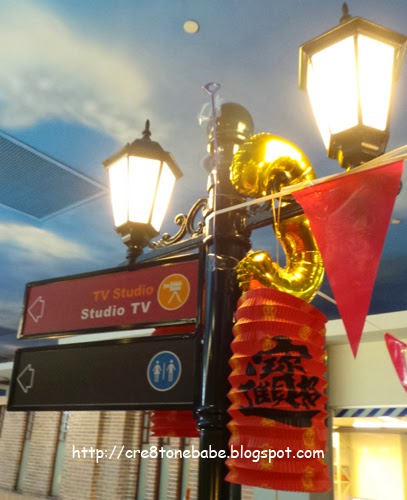 Since Kidzania's 3rd Anniversary celebrations,
Is celebrated during Chinese New Year!~
We saw many superb nice CNY decorations...
All around Kidzania, Kuala Lumpur!~ 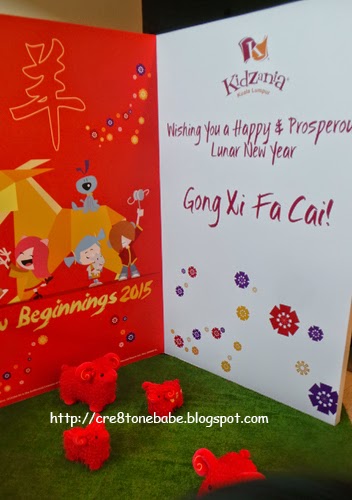 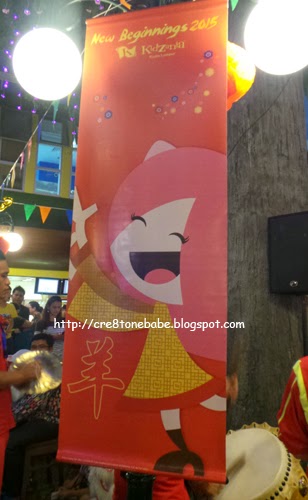 A new beginnings banner...
All around Kidzania town.. 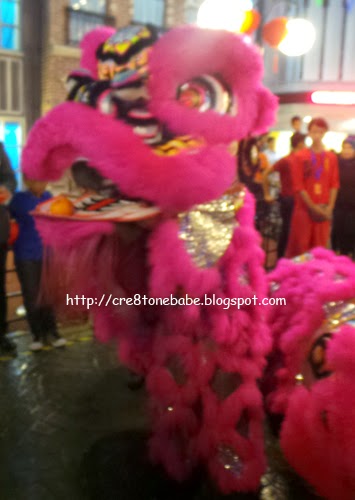 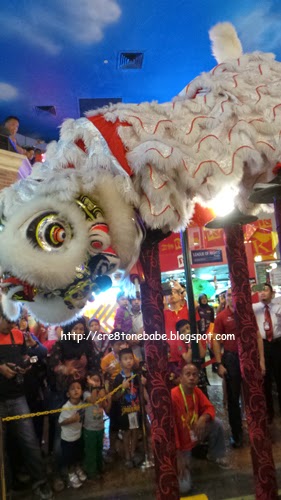 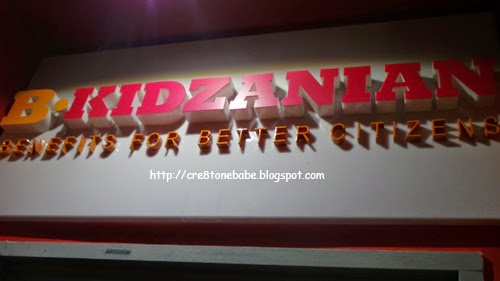 Specially in conjunction with the launch,
I signed up for the B.KidZanian programme...
And get my very own KidZanian's Pazzport!~
were given 30% off Kidzania Kuala Lumpur Admission tickets,
As well as enjoyed the added benefit of an added 10 KidZos,
In all earning establishments,
On the same day!~ 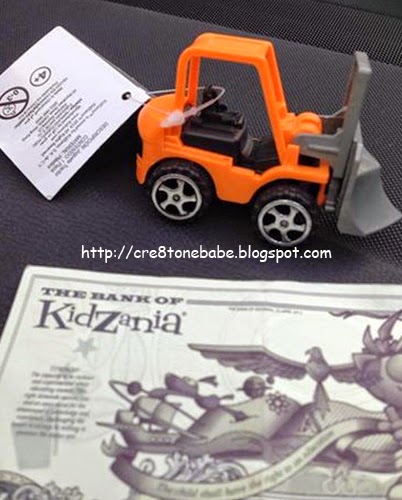 With the extra Kidzos....
I'm able to get myself...
The very first toy I bought,
With my 'hard-earned' Kidzos!~

Stay tune for my next post...
On what job I'd successfully completed...
During Kidzania's 3rd Birthday!~

It's been a while since Ethan last been there. Now that he is in school it's tough to find a weekday to go dy :(

Miera, nice to meet you up!~

TH, was a bit late, guess the people whom q for tickets already went in.. :p

Merryn, we also went during weekends...

Wow! Kidzania Happy Anniversary to you! And congrats for the three years in business, that's a huge success.

wow that's a huge crowd. Hope you had a great time.

It must have been fun to be able to join in, celebrating their 3rd anniversary. We are waiting in anticipation for Kidzania to open its doors in Singapore!

Happy anniversary, Kidzania! There will be more years, I'm sure!

What an awesome anniversary celebration!! This looks like a lot of fun! :D

I think there's a Kidzania that just recently opened near our place! Yes! Definitely going to check it out one of these days, it looks like a lot of fun indeed! :)

This looks like lots of fun. I should have gone to Kidzania when I was in KL.

Kidzania is the perfect place for kids. It looks extra festive here for their 3rd year anniversary.

It was a fun event at Kidzania.

A joyful way to celebrate Anniversary with the people who help build and grow this company. More power and congrats again.

Way to go Kidzania on your 3rd Anniversary. Seems it was a fun event. .

This looks so colorful and fun. I love their light hearted approach to entertaining kids.

I saw the Kidzania at the Siam Paragon in Bangkok. I do not think we have it in our country yet. The concept looks interesting, but the entrance is expensive.

This kinda reminds me of Chuck E for a bit. It must have been nice attending.

It looks as you had a great time!Nice pics!