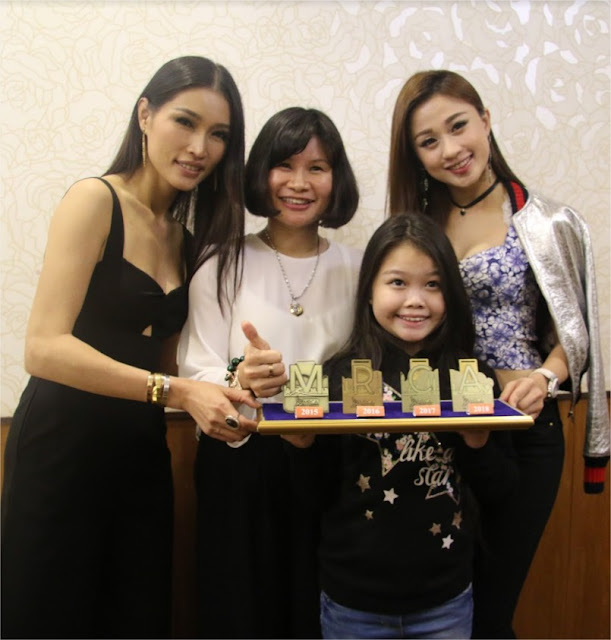 The Malaysia Retail Chain Association (MRCA),
In collaboration with McMillan Woods,
Ministry of Domestic Trade,
Co-operatives and Consumerism (KPDNKK)
Along with major retailers,
Has officially announced the MRCA Charity and Carnival Run 2017.

The fourth charity run,
Themed "Care, Share & Run"
Set to be held on November 26,
At OneCity, Subang Jaya,
Targets to raise more than RM100,000,
To be distrubuted to selected charitable homes.

Dato' Choi Wei Yee,
The Organising Chairperson,
Expressed that,
"MRCA is committed to invest,
In our local communities,
By paying it forward,
Through various corporate social responsibility (CSR) initiatives...
In the spirit of charity and our  pledge to give back to our community,
We are proud to host this charity run,
For the fourth consecutive year."

MRCA is targeting 3000 - 5000 runners this year.
In conjunction with the run,
A kid's carnival will be held on the same day.
A total of 500 children from orphanages around the city,
Will be invited to join the event,
For a full day of exciting games, performances and cosplay.. 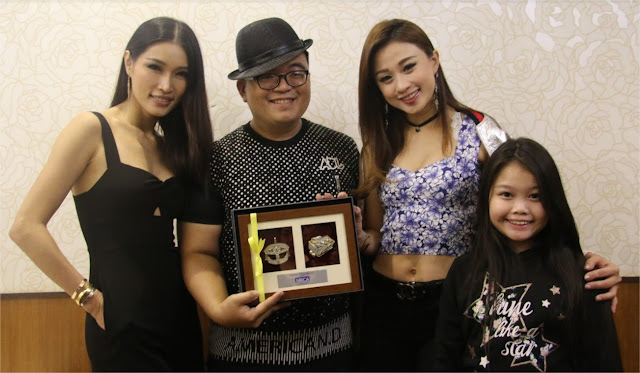 There will also be non-competitional
Men's 5.3km and Women's 5.3km categories,
For those keen on a leisure run,
Along with a Team Run Category,
Consisting of 4 members per team,
Where each runner will complete a 900 meter run (Relay).

The online registrations,
For MRCA Charity and Carnival Run 2017,
Is now open at http://www.racexasia.com/event/mrca-charity-run-2017/
And will close on 20 November 2017

Email ThisBlogThis!Share to TwitterShare to FacebookShare to Pinterest
Labels: Sports