In celebration of World Milk Day this year,
Dutch Lady Malaysia will go beyond
Spreading the goodness of milk
With a campaign that helps Malaysian children
Adopt an active and healthy lifestyle. 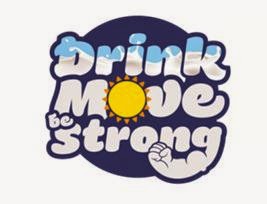 Aptly named Drink.Move.Be Strong,
The campaign essentially encourages children
To drink one glass of milk a day
And spend one hour a day on outdoor exercise. 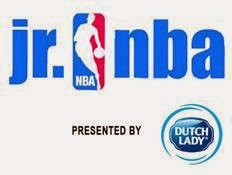 The NBA’s international youth development programme
Will serve as a vehicle
To promote physical activity
Through basketball participation.

For seven consecutive years,
And has reached more than 80,000 students, parents and coaches
Participating in its camps, clinics and activities.
We plan to present Jr. NBA Malaysia
As an annual programme
To get more and more Malaysian children and parents
Appreciate and reap the healthful benefits of sports,” he added.

Jr. NBA Malaysia 2014
Presented by Dutch Lady Malaysia
Will conduct a series of exciting basketball clinics and camps
To get children to be active and drink milk.

Colaco said it is founded on the belief that
Every child’s growth and development
Is heavily influenced by both nutrition and daily exercise.
“It is also conceptualised
To address nutritional and lifestyle gaps
Found in Malaysian children
Based on the the findings of SEANUTS,” he said.

Visit www.bestrong.com.my
To learn more about the Drink.Move.Be Strong campaign.
To sign up for Jr. NBA clinics,
Go to www.jrnba.asia/malaysia.