The Search For Numero “UNO®” Continues 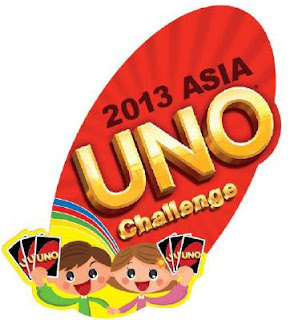 The first ever Asia UNO® Challenge,
As organised by Mattel South East Asia Pte Ltd,
Has narrowed down an impressive overall number of,
1616 enthusiastic participants....
To 404 amazing semifinalists
After the UNO® Challenge Malaysia
Leg preliminary rounds.

With the first preliminary rounds,
Starting on the weekend of the 23rd of March,
And the last which concluded on the 14th of April,
We will soon be observing the young Malaysian semifinalists,
Compete in the semifinals that kick off on Thursday, 30 May 2013.
Not long after,
We will also be observing 64 determined finalists,
Who will be invited for a final face off,
On Sunday, 2 June 2013. 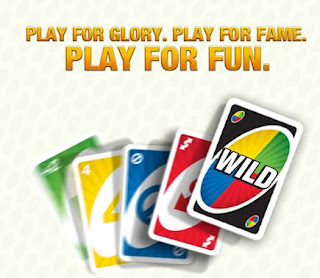 Following the recent preliminary rounds,
Which were held across 13 different locations,
Over 4 weekends,
UNO® Challenge Malaysia received an overwhelming response,
From children all across Malaysia,
Between the ages of 7 - 15.

These locations include selected Toys R’ Us outlets,
MPH bookstores,
And AEON Department stores in Klang Valley, Ipoh, Melaka and Penang.
Preliminary rounds that were also held,
At the recent Putrajaya International Hot Air Balloon Fiesta,
Proved to be a major hit among the children,
Drawing in crowds who were visiting the fiesta.

Entries into the preliminary rounds were free,
And all participants had the privilege of
Walking away with goodie bags,
With exclusive UNO merchandise.

Of the 64 finalists,
Only one will be crowned...
UNO® Challenge Malaysia Champion. 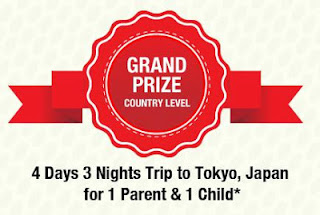 Amazing prizes are up for grabs,
Where the grand prize winner will receive a 4D/ 3N trip
For two (one parent, one child) to Tokyo,
Where the child will participate
In the highly prestigious UNO® Asia Challenge.

It is at the UNO® Asia Challenge,
Where we will see national champions
From various Asian countries
Including Malaysia, Japan, Hong Kong, Indonesia, Singapore and Taiwan,
Competing for the esteemed title
Of the very first UNO® Asian Champion -
Which will be held in November later this year.

The primary aim of this challenge
Is to encourage young children to hone their motor,
Mathematical and strategic skills
Whilst simultaneously promoting,
A good sense of social interaction within family units,
All these through an intellectually stimulating game of fun! 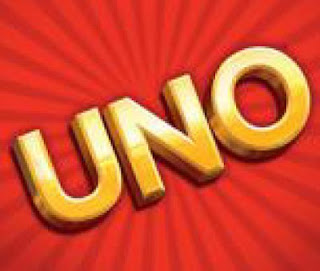 Additional Information about UNO®
An all-time favourite that promises Fast Fun for Everyone!’,
UNO® (which means “one” in Spanish),
Is a classic fast-paced card game,
That is loved by adults and children alike,
Because it is easy to learn and fun to play.

Played by two or more players,
The objective of the game is simple enough –
Be the first player to get rid of all your cards,
In each round
And score points for the cards your opponents are left holding.

Having been around for more than 40 years,
UNO® has constantly reinvented itself
By adding new rules,
Features and electronic elements,
Without losing its core game play.

UNO® is also available as an online game,
Where you can choose to play against the computer
Or play against other players in real-time. 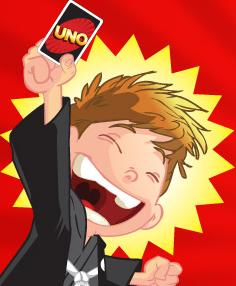 It’s constant game innovation,
And mass appeal has caused UNO®,
To be more than just a favourite pastime game,
Among family and friends –
It has evolved to become one of the most popular,
And most played game worldwide.

For more information on the 2013 Asia UNO Challenge, please visit
www.UNOchallenge.asia.
-
Posted by cre8tone at 11:45 PM

wow got competition one ar?! i wanan join! but i suck at it. lol