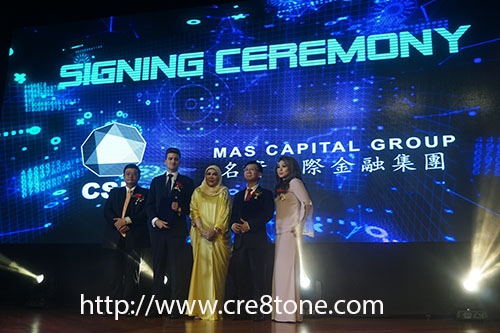 Malaysian owned blockchain company CSD,
becomes the first in the region,
To announce IPO (Initial Public Offering) in United States,
As a step to NASDAQ! 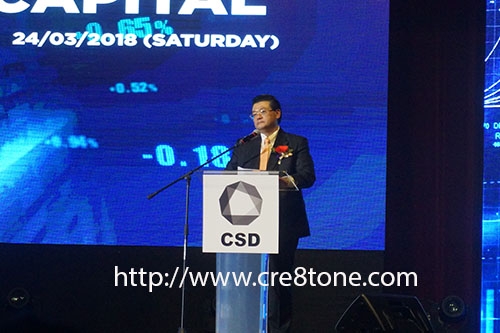 Welcome speech by..
The Chairman of CSD.. 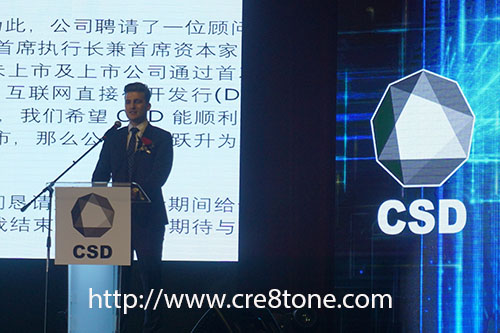 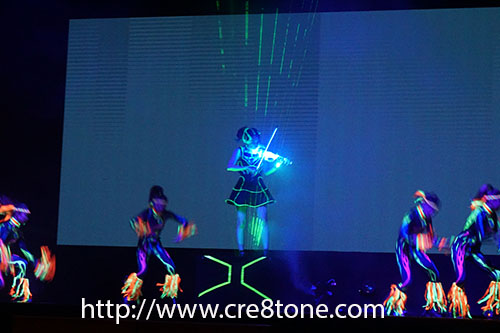 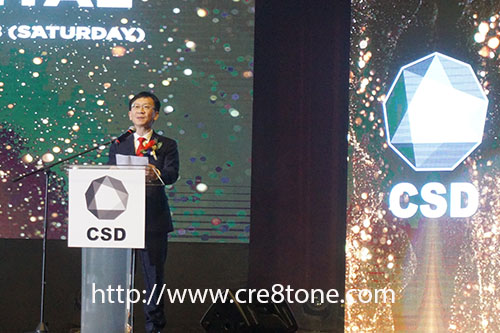 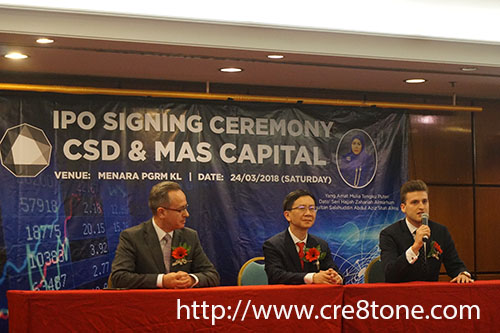 Nathaniel expressing his confidence that,
This winning combination,
Will attract investors and traders,
Who are currently active,
In mainstream investment / trading platforms,
At the same time attract investors,
Who are exposed to the prospect of investing,
In blockchain-based investment..
Posted by cre8tone at 3:12 AM

Email ThisBlogThis!Share to TwitterShare to FacebookShare to Pinterest
Labels: Finance

the ceromony look so amazing with the led lighting. Nice info. thanks for sharing

This agreement is a good way for them to secure the financial part. A good thing for the client too.

It seems a Futuristic performance. I can't wait to see more event from IPO. Thanks for sharing this.

Hope this IPO will give good impact for Malaysia

A new things - a good investment

I truly wish them all the best in this new venture..and of course I would have actually loved to watch that LED performance...it looks so lit...