11street Nivea Men bring out the champion in you

11street and Nivea Men,
Bring out the champion in YOU! 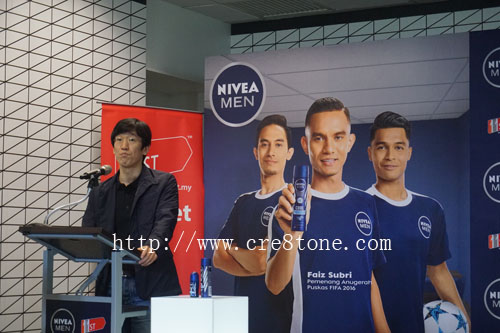 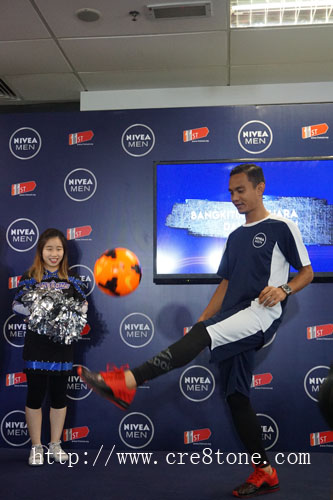 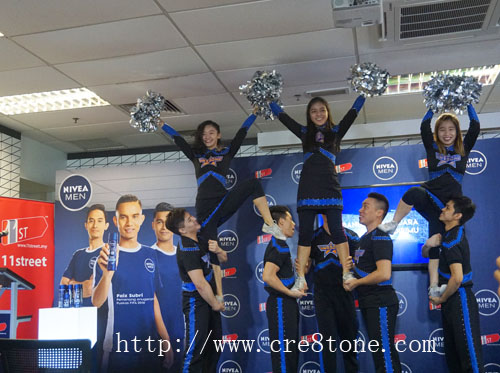 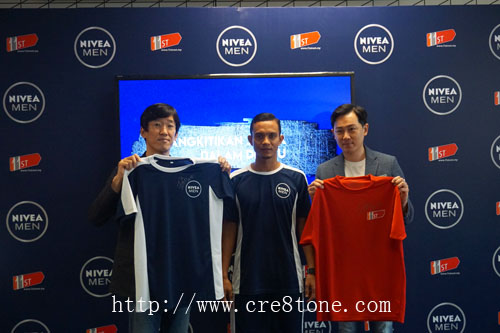 In conjunction with the launch,
50 shoppers will stand a chance,
To grab a total of RM5,000 worth of Al-Ikhsan voucher,
With a minimum purchase of
RM15 worth of Nivea Men products
On 11street by 15 September.

Email ThisBlogThis!Share to TwitterShare to FacebookShare to Pinterest
Labels: Shopping

Gotta tell my hubby and ask him to grab a few products :)

Wow so many discounts! Thanks for sharing this

I like the slogan "bring out the champion in you". I really like the scents of their cooling after shave balm. They smell so so good on my hubby!

I didn't klow about this promotion till I read this post. RM15 worth of Nivea Men products is easy peasy. Let's hope I win some shopping vouchers!

Love the scent.. hubby using it now.. and it makes him smell nice

Now we can buy Nivea at 11street too! Their deodorant is really effective and smells good =)

wow 11th street really give a deal! no reason why we wouldn't buy from there

Last time I also shopped lots of nivea products when they had a huge sale. Very nice to my skin, and i also got nivea men lotion for my amore.

My brother use nivea product. I would sugest his to buy at 11street.

What a fun event, will get these on 11street for my hubby, pretty sure it will smell good.